Last Vikings Season at the Metrodome

Thank you, Vikings fans, for being the best football fans in the NFL! Through the ups and downs of the 2012 football season, Vikings fans were steadfast in their support for the Vikings. And now, we are looking forward to the Vikings staying in Minnesota and seeing all of your purple pride in 2013. Skol, obviously!

Last Vikings Season at the Metrodome: 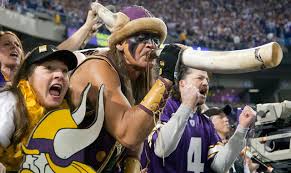 Whether you are looking for tickets for this season or beyond, VikingsTickets.com will be your #1 ticket source! 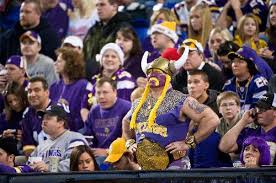